It's all about whether the code it's made from open source and not hiding anything. I suppose this is not surprising Those who still use those versions are not likely to upgrade anyway.

Just put them out for all to use; some may upgrade later Why would a company give away older versions of a software package whose price already had to be reduced drastically to compete with the others? If they truly believe the way forward is with new OSes, they must believe that people will move ahead. Would really old versions of CS4 and below that are free will cannibalize those sales? I don't think so. 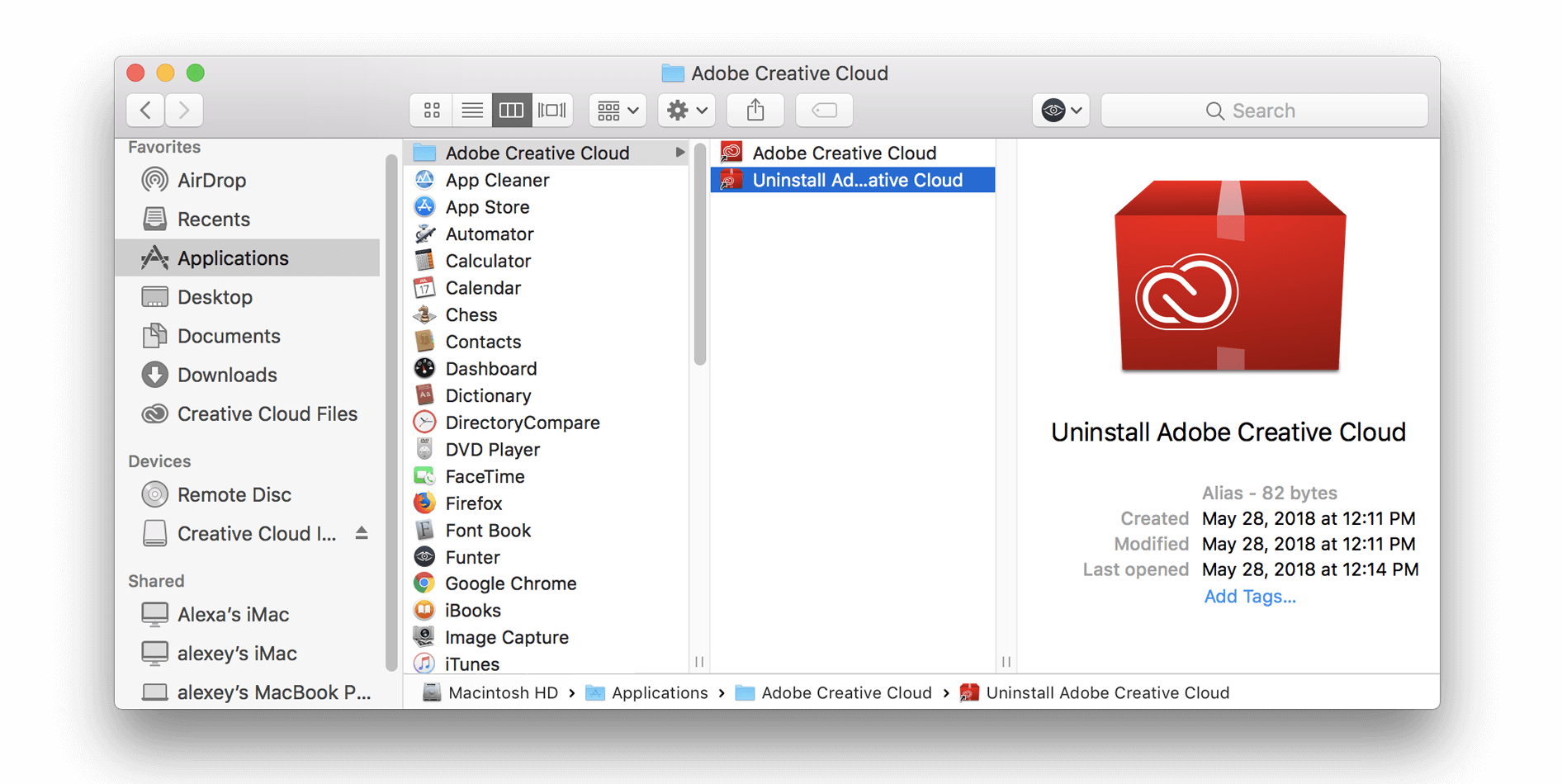 Adobe has done something similar for CS2 - although it's meant for users who had license of CS2. You are probably right. It makes no sense to hang onto old activation schemes if you truly believe your market has moved onto cloud-based systems. Perhaps Adobe knows that the only way forward is to force people into an upgrade. But given their revenue numbers it seems like people are buying into their CC like crazy. So it is weird that they just dont completely open up their old programs. They may even get some to upgrade later.

Those who are not getting a new OS aren't going to upgrade anyway, so what does it hurt?

It's easy to convince people today that they need the latest and greatest thing. I'm not sure younger people today even know the word appliance.

I have a big question as to whether "moving ahead" with an application's features is that tied to the OS version. An OS such as Windows or MacOS is mostly just a "presentation manager" indeed, Windows once called itself that very early on to get applications on screen, provide a user interface, and interact with the file system. While that's an oversimplification, there's no reason why programmers couldn't write code that's not directly dependent on OS calls or services in order to support a feature that the OS does not.

I think the whole thing behind not supporting OS versions has little to do with the ability to add new program features, and whole lot to do with Adobe simply finding excuses for new ways to cut their costs and pump up their bottom line. I am 65 and I do not share the views expressed here about how Adobe conduct their business. It is happening and will be a major force in 5 years time or less. It will apply to everything.

If you want to stand still, you will become obsolete. But when a company is so inept or so underhanded as to break its project-file format with every update Googling it looks this is just a regurgitated press release but if you look at the adobe pages they claim windows 7 will still be supported. Maybe do a bit of It's not mentioned in the press release but given the title you can assume it's not supported but then adobe throws this out there claiming it is supported Have added a bit about this in the above text to hopefully answer future questions regarding Win7 support. Probably true, but don't forget Adobe also said Lightroom would never go subscription-only ;.

It's really curious that Windows 7 will be supported, but not 8. On the other hand MS will support Win 8. Win 7 support ends in about 18 months, while support for 8. You'd think that Adobe would support 8. Adobe's move really bothers me because, while I'm running Win 7, I'm in the process of migrating to another computer on which I installed 8. And my laptop runs 8. Maybe I should "downgrade" to 7. Lens and Arthur: Well it actually isnt curious. Its numbers.

I Have Two Versions Of Photoshop Installed. How Do I Remove One?

Windwos 8 and 8. It's curious, because in other situations software enterprises have pushed their timeline without much regard to adoption figures. I'm not saying they don't have every right to do as they please, it's only that I don't get it. Windows 7 is still used and demanded in many critical systems and production environments, because Windows 10 has forced updates -- this introduces instability and security problems. Once you downgrade that's what it is to Windows 10, you have just given away control of your computer to Microsoft. This is unacceptable in many situations where money or lives depend on proper continuous functioning.


So Windows 8. So, regardless of market share, MS will support 8. That's why Adobe's dropping support for 8. Shouldn't Adobe support 8. And the percentage of users for the various operating systems depends on who is taking the data, and from whom. And actually, if we're going to play a "numbers game" as to which OSes Adobe should support, then you could make the argument that they shouldn't support MacOS at all.

If you go by the numbers shown on that W3 Schools site I posted the link to in my previous post, Win 8.

If you could subtract the MacOS versions that Abode won't support out of that 9. But Adobe's programming costs for making their applications compatible with MacOS, which is a whole different operating system from Windows, have to be much larger than what they'd spend on maintaining compatibility with Win 8.

It doesn't make sense unless they're just penny pinching in any way possible. Is there some sort of a collaboration with Microsoft?

Abandoning support Windows 7 and 8 is ok, many other developers did this. But limiting us to the latest version of the current OS means those of us who uses cracked Windows will consider buying the legit one or every now and then fidget to look for and install the latest crack. If you're using a pirated version of Windows I have no sympathy. But for paying customers of both Windows and the Adobe Creative Cloud Adobe's move is a real drag, especially in Adobe's case. Doesn't my paying a monthly licensing fee to Adobe for a CC subscription entitle me to continual updates, -no matter what OS I'm using?

That's my current beef with what Adobe intends to do. I've been getting updates and support for my current OS up to now, -so if I continue to pay the fee then why won't I get them in the future? It's not like they're not deriving income from me, as I pay them every month. I think this is just pure greed on Adobe's part. Someone came up with this idea because it would improve their bottom line, and everyone else there said "sure! And it's not like Adobe's not making any money as things stand now.

Pure greed. I am still running 8. Upgrading OS has been a nuisance at best or a time consuming pain with few real benefits for me. I now only upgrade an OS with a new PC. I certainly won't be paying to upgrade to 10, working out hardware problems, drivers, etc. I will stick as is and if necessary move to alternative software.

Seems like Adobe and MS have a deal. Adobe and MS? What about Apple then? Limited to latest version of Apples OS too. It's just Adobe, nowt to do with MS and Apple. My main uses for creative software is to work on marketing for a small consumer goods startup.


I have no desire to move on from Windows 8. I did try w10 but found the performance sacrifice to be too great on cpu intensive tasks. Not liking this at all. To update, I'll have to move to the latest can't just move one version up , and I can almost guarantee I'll take a performance hit on the newer OS. I am in the same situation with a MBP El Capitan, can't upgrade further and Win 7 laptops, all approaching 10 years. I will never buy another Adobe product when my LR6 stops working. Companies that force you to buy they products deserves to go bankrupt.